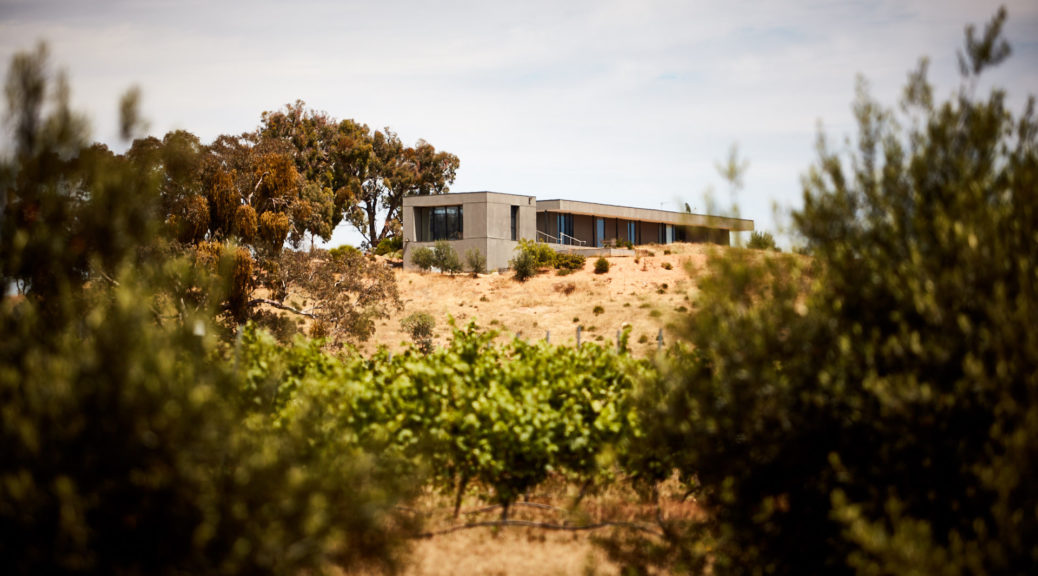 With only Google as a guide, it feels like you’re heading into the middle of nowhere to get to Equus Wines. Then the really interesting profile of a modern piece of architecture appears atop a hill, and you find yourself thinking ‘Geez, I hope I’m going there – that looks amazing.’

Arriving at Equus is no let-down of the anticipation. The view is stunning. The modern cellar door overlooks the vineyard and the Pyrenees Ranges beyond.

Wines are typical of the region – intense cool-climate flavours and fine tannins, with winemaker Owen Latta being known for natural, minimal intervention winemaking. It’s worth trusting in Google to take you up the hill for this.

A real surprise though is the discovery of the wooden horse museum through the opposite door. It’s a lifetime’s collection of author and artist, Patricia Mullins. Curated and interpreted with the finesse of any of the great museums, and just a fascinating place to wander. The collection changes regularly to accommodate a particular theme, and is surely worth the trip on its own merits. 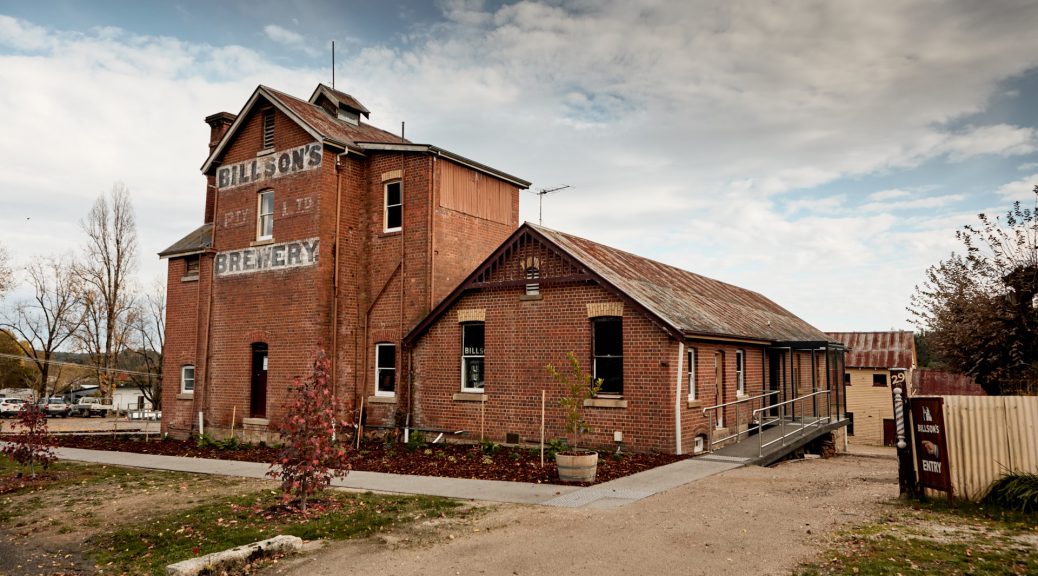 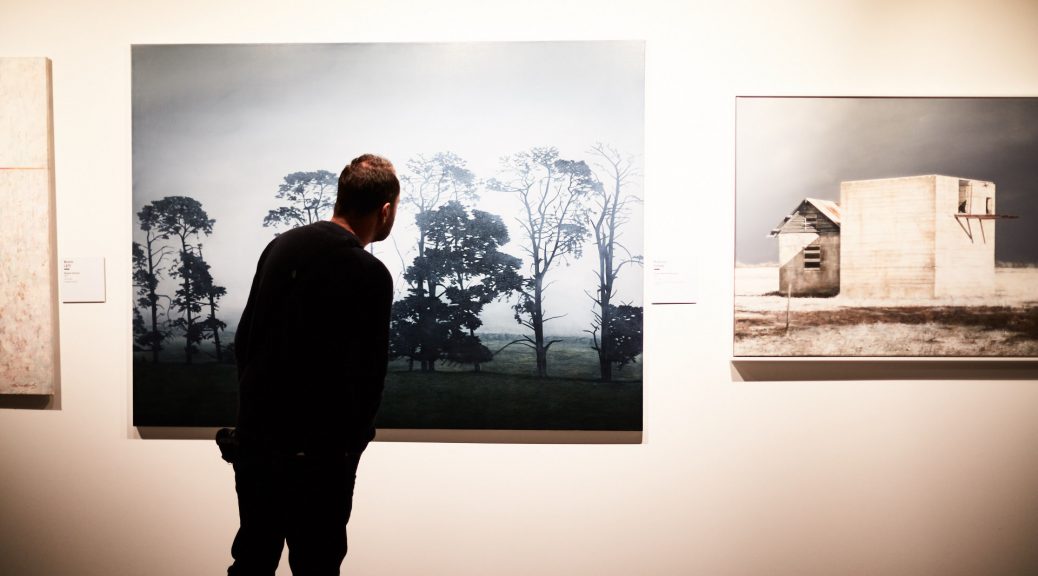 Regional art galleries are a thing – seriously important works of art are held and exhibited in significant galleries in regional areas. Gippsland Art Gallery in Sale is a breathtaking renovation of a 1960s brutalist building, housing important works of art from not only the region but also internationally. There are pieces you might have seen at MoNA in Hobart, MoMA in New York or the NGV, sitting comfortably and meaningfully with works by artists who’ve made Gippsland their life’s passion and focus.

The gallery celebrates regional artists who have made a significant impact on the art world, such as Annemieke Mein. The Sale-based textile artist has had a long career and is deservingly described by the gallery as a ‘global phenomenon’.

Take the time to wander slowly through the gallery – entry is free, and the coffee in the port-side window is good.