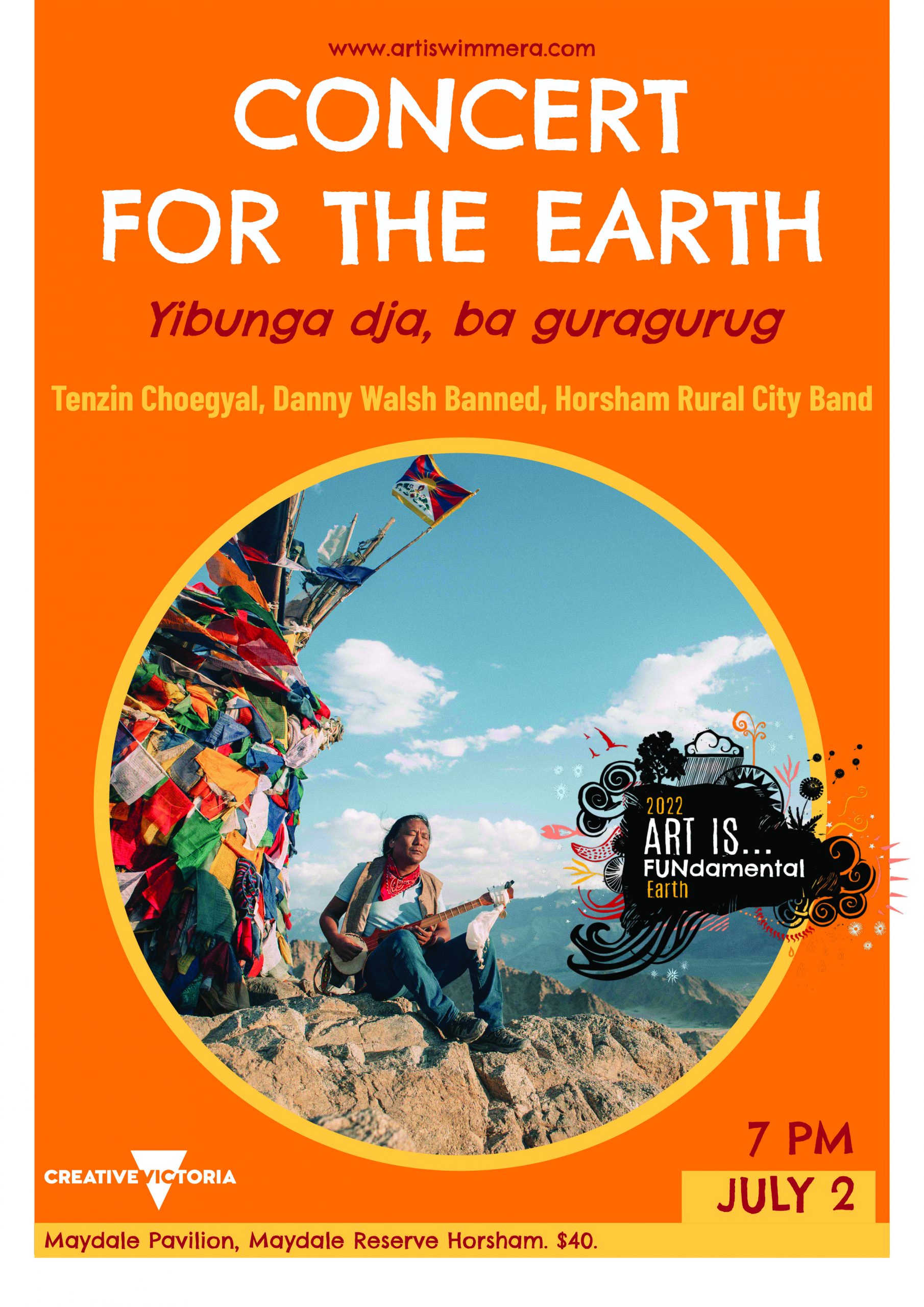 Danny Walsh Banned will be launching a new single on the night based on the story of William Wimmera which includes Wergaia language content developed in conjunction with Uncle Ron Marks.

Maydale Reserve
**Children 12 and under are Free