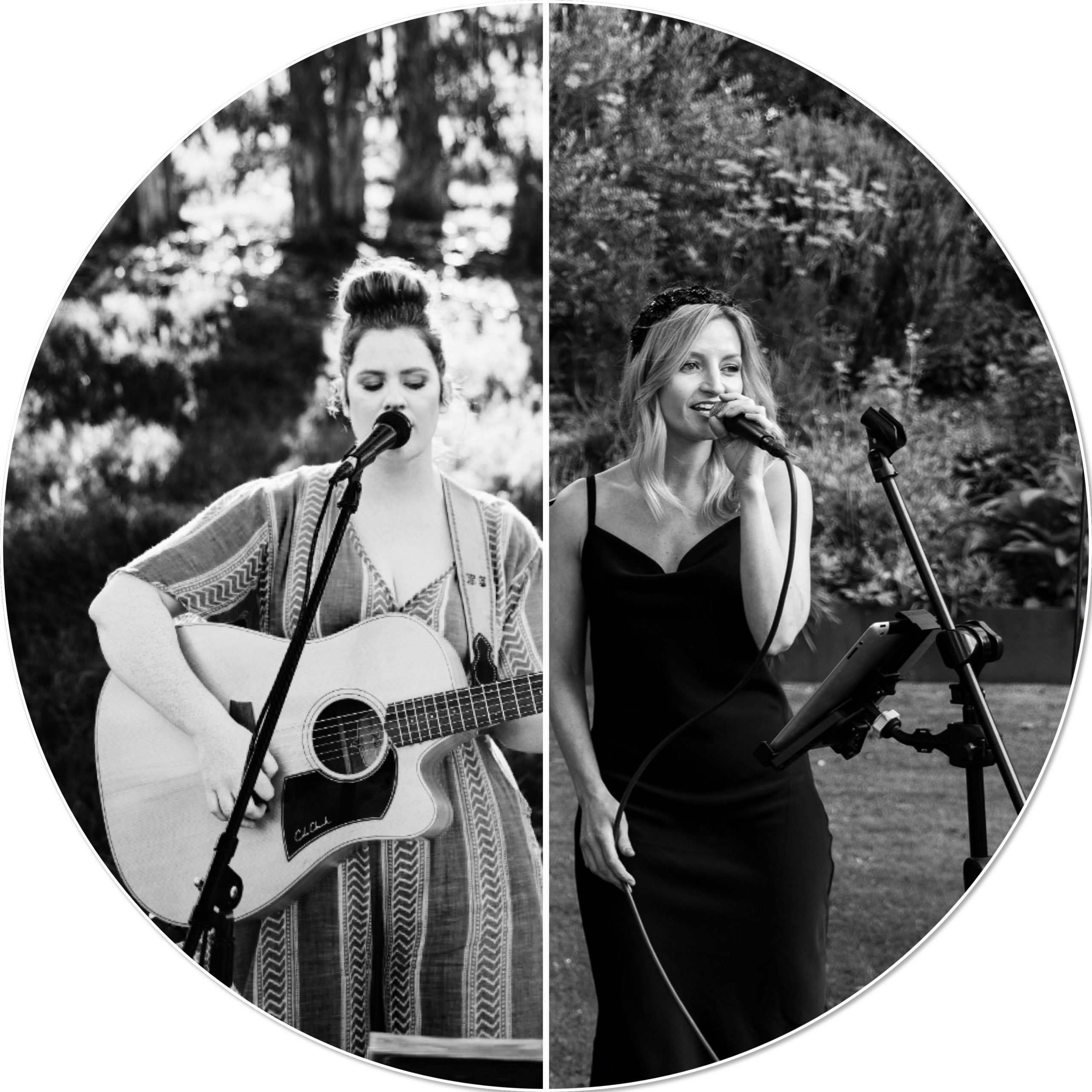 Join us after dark under the far eastern stars, for Friday Up Late at Archibald Prize Gippsland. From 6-10pm each Friday night from the 29th October – 19th November, the Port

Join us after dark under the far eastern stars, for Friday Up Late at Archibald Prize Gippsland.

From 6-10pm each Friday night from the 29th October – 19th November, the Port of Sale comes alive to showcase the Art Gallery and the Archibald exhibition.

Erin and Cara who have been performing as soloists and with other artists for many years, but since meeting in 2020, they are thrilled to be joining forces. With Erin on the guitar and Cara on the piano, they bring two different sounds that blend together seamlessly. Their performance is filled with fun hits from the 90’s to now and they have selected songs that are guaranteed to get the toes tapping!

Local legends Colin Wilson, Paul Van Ekelen and Rob Dorber make up with perfect melting pot that is The Blanket Initiative. Expect a fantastic evening, covering an eclectic mix and blend of swing, blues, and jazz, to Pink Floyd and songs of today.

Olivia Lay is a 20-year-old musician living in Lakes Entrance and plays a primarily acoustic set comprised of original instrumental pieces as well as cover songs with vocals. Some of her career highlights include opening for Nathan Cavaleri, Shaun Kirk, Ruby Fields and Baker Boy, as well as winning the regional battle of the bands competition and playing at prominent venues such as The Tote Collingwood and The Palais Hepburn-Springs.

Closing out our Friday Up Late festivities is the soothing sound of local acoustic duo Sarah and Geoff. The two have joined forces for the first time especially for the Archibald Prize and will be bringing their own unique spin on well-known tunes from every direction of the musical spectrum.