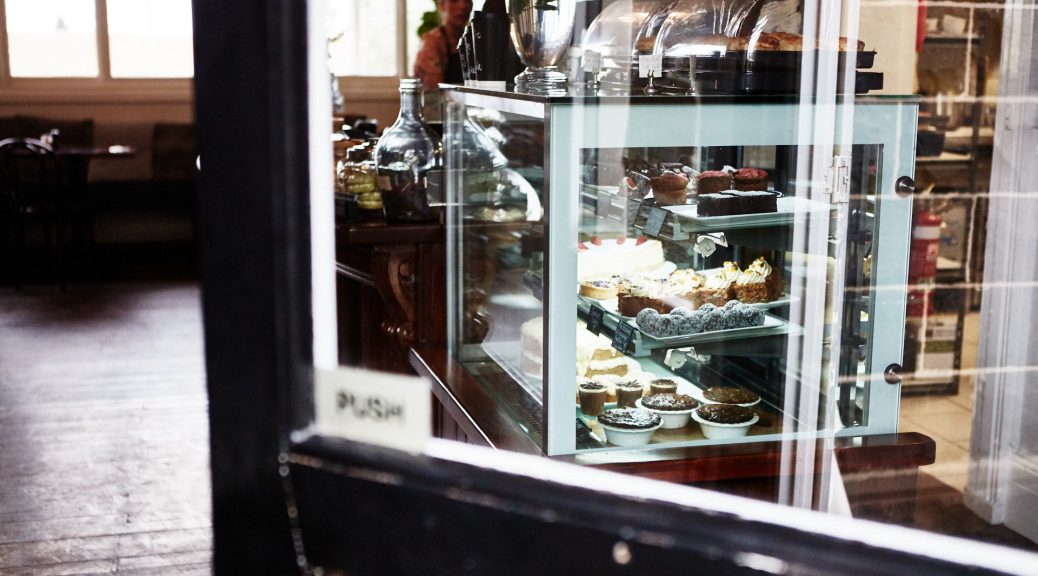 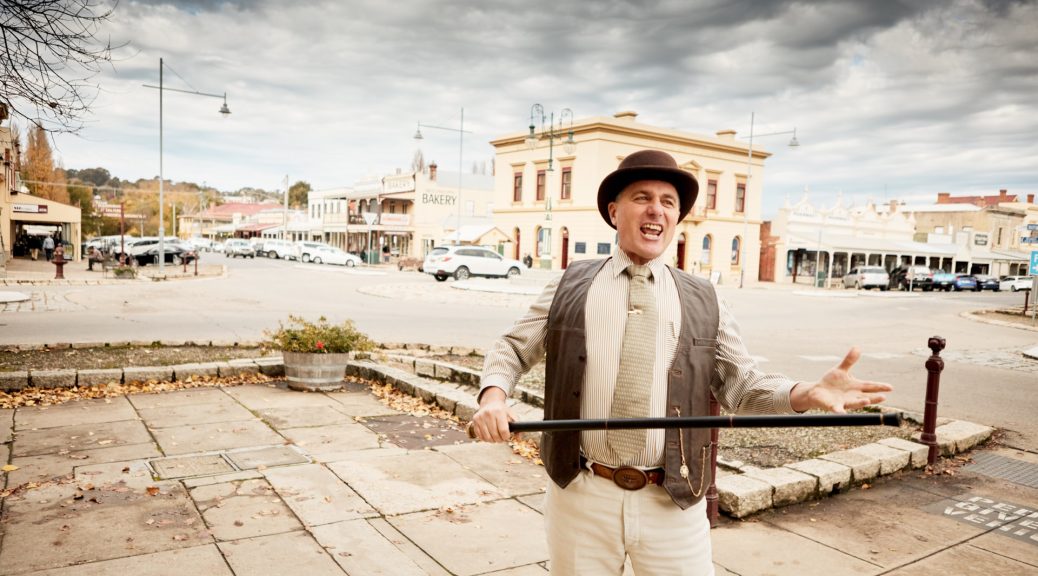 Beechworth is bushranger central. At least, it was in the 1800s. That’s where this walking tour takes you back to – the heady and dangerous days of the frontier and goldfields in Victoria’s high country, centred in Beechworth. It’s Ned Kelly and Harry Power country, and the streets come alive with the aid of a professional guide. They’ll fill in the blanks and point out the large and small points of historical significance.

Walking down the streets of Beechworth, where buildings have remained largely unchanged since they were constructed during the gold rush, and listening to stories and characterisations that give voice to the moments we learnt about at school is an immersive experience. Imagining the likes of Ned Kelly walking through the door of the pub or being escorted from the courthouse is easy when the story is told so vividly.

Tours run daily and are well worth the small price, which also provides entry to the Burke Museum, Ned Kelly Vault and Courthouse.